The Aquarium offers a unique underwater journey to the natural and cultural treasures in the Kefallinia island coastal zone.
The natural heritage in the Aquarium is exhibited in five tanks displaying the two most important benthic habitats in the Mediterranean Sea, that is, the Posidonia oceanica and the Coralligene assemblages with the associated rich Ionian Sea fauna such as sponges, starfish, crabs, lobsters, octopus, scorpion fish etc. A photo and video gallery add to the wonderful sea life. 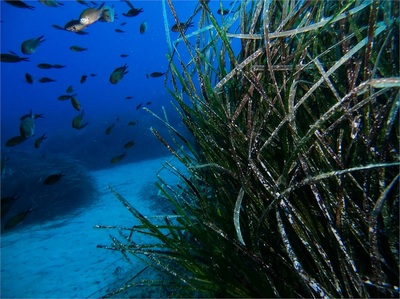 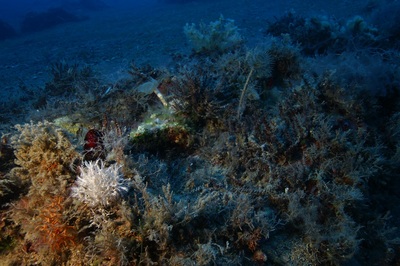 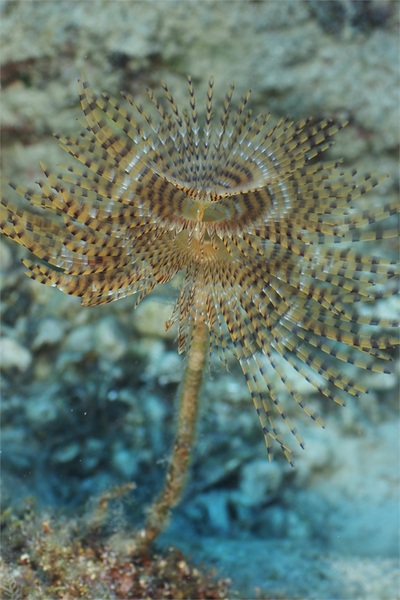 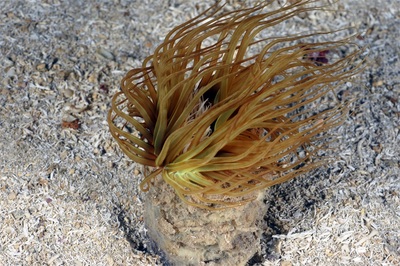 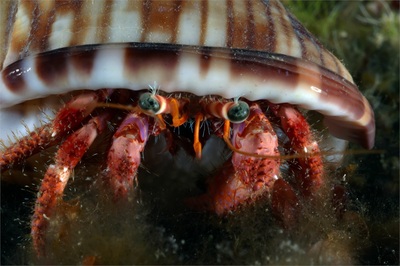 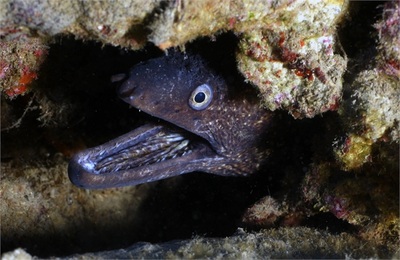 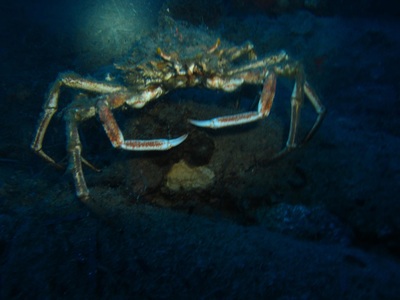 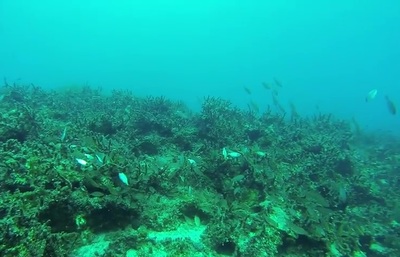 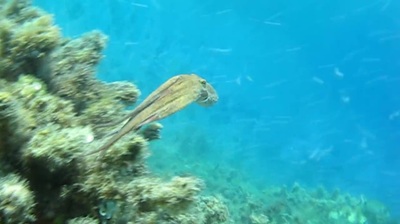 The cultural heritage is exhibited by a photo-gallery, three ‘dioramas’ and three documentaries.
The dioramas display scale model replicas of the three best preserved ancient and historic wrecks.
The Fiscardo Roman wreck dating between 1st cent B.C. and 2nd cent. A.D., which is one of the largest and best preserved in the Mediterranean Sea. 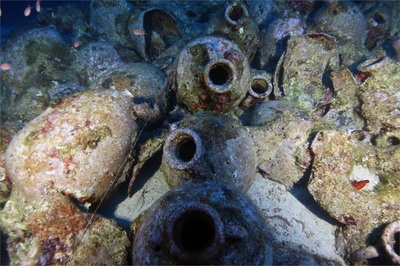 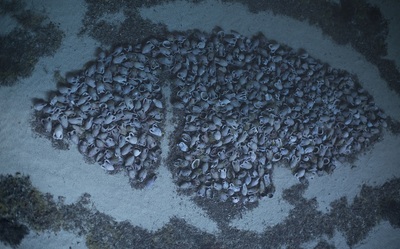 The HMS Perseus shipwreck, a British submarine, which is known for being the second deepest submarine escape from any sunken submarines in WW II and 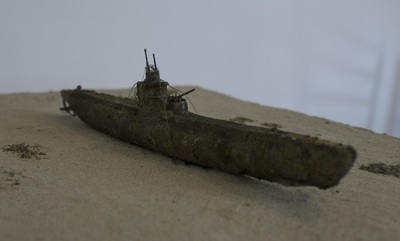 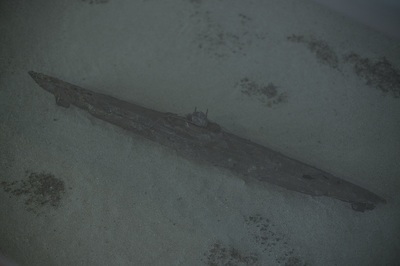 A wooden wreck, which is probably the Italian ship 'Alma', which was requisitioned by the German army and used for transporting supplies and ammunition.
_